Learn how to build websites and web applications. In this 12-week course you’ll learn both front-end (HTML, CSS) and back-end (Python) development!

In this course you’ll learn front-end languages: HTML and CSS and level-up by using a popular framework Bootstrap. For the back-end development you’ll learn a programming language Python which you’ll use to create your first (but not last) web application and put it online via Google App Engine hosting.
In addition you’ll learn all the important tools that IT companies use in their work, like GIT and GitHub. 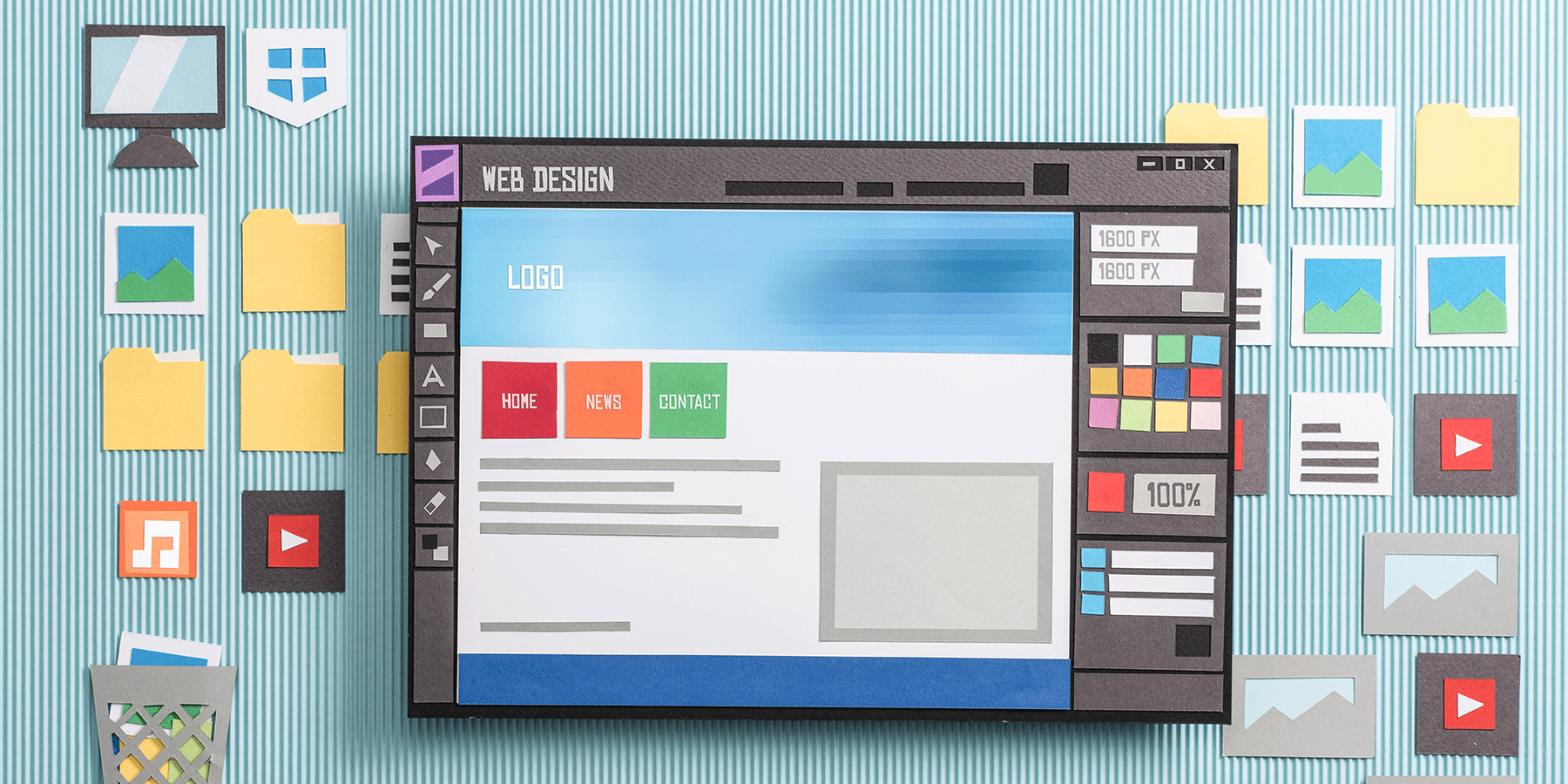 Most of the programmers did their first steps into web development with front-end languages HTML and CSS. In addition you’ll learn a popular CSS framework Bootstrap and begin building your own programming CV on GitHub.

You’ll learn the basics of programming in Python which is due it’s clean and elegant syntax one of the most popular programming languages in the world. Once you know programming in one language, it’s easy to switch to any other, since programming principles are the same almost everywhere.

Besides front-end every serious website needs also a back-end. You’ll learn how to build it using Python and upload your website to Google’s hosting called Google App Engine (FYI: Snapchat also uses Google App Engine as a hosting provider). In addition you’ll also learn how to use a database called Datastore. 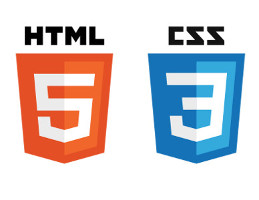 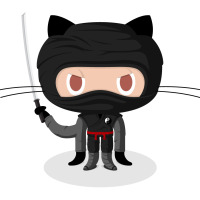 This course is very practice-oriented. During the course you’ll program more than 20 smaller (and one larger) projects which will help you get a coding mileage. You will also include all the projects to GitHub which can serve as a sort of your personal coding CV. 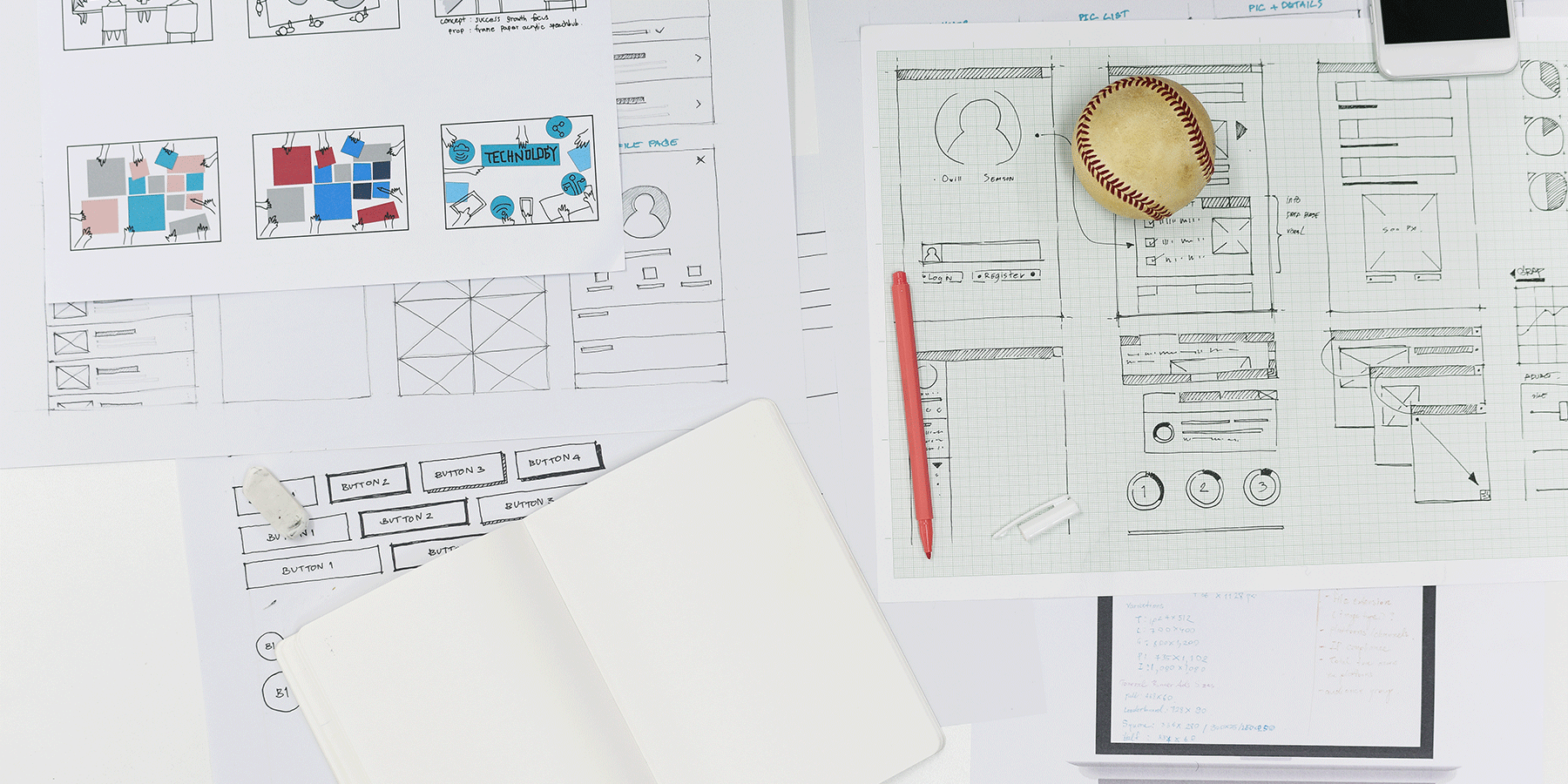 Course participants don’t need any prior coding knowledge because you’ll learn everything from the basics. The course will be held in ENGLISH LANGUAGE, but it’s expected that participants can read and understand basic English, which is crucial for every programmer.

What if I miss a session?

Every student gets access to Student dashboard where you can see all the lessons. If you miss some course session don’t worry - you can study the lesson on your own at home. In addition there’s also a forum where instructors answer any question you might have.
Don’t wait any longer and apply! ;)